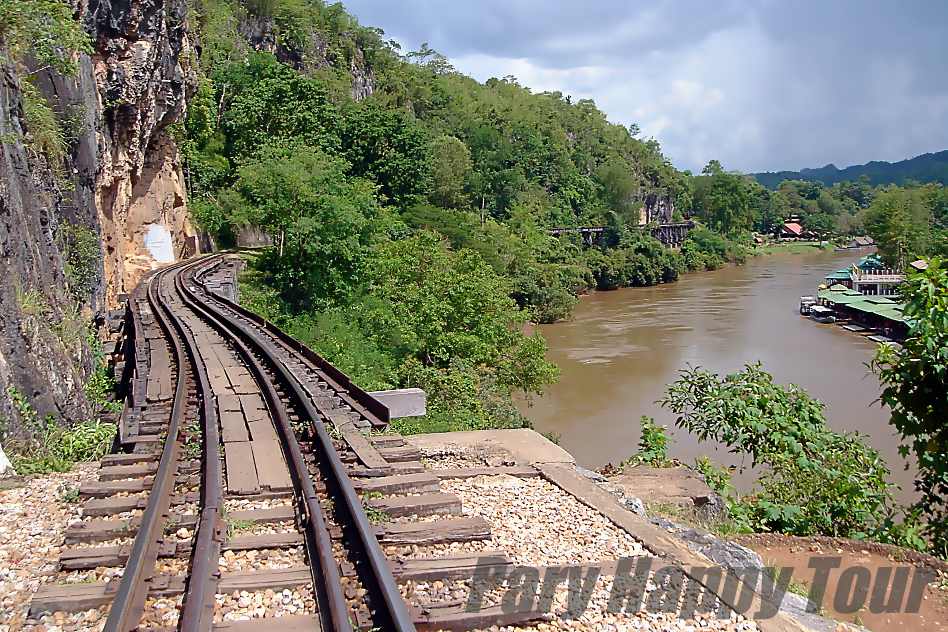 Ready to join us to The Bridge Over The River Kwai?

Highlights: (Click on these places for the photo gallery)

The Bridge Over the River Kwai is in Kanchanaburi province , 128 km west of Bangkok. It was built by POWs and Asian laborers during World War II.  The  railway was 415 km with 294 km  in Thailand. It linked Burma and Thailand to support moving weapons to Burma.Bridge construction began in February 1943 and took about seven months to finish. It was 300 meters long and the materials were brought from Java (Indonesia). It was bombed by the Allies a few months later when the fourth, fifth and sixth spans were destroyed. After the war, these were replaced by two square spans from Japan. The bridge was made famous by a film with the same name in 1957.

Kra-Sae Cave  was where POWs rested from the heat during the railroad construction.  It  is located right next to the Death Railway.  It is a popular spot to take a walk on the railway and  the view from the railway is quite beautiful.  There is a Buddha image enshrined within the cave. 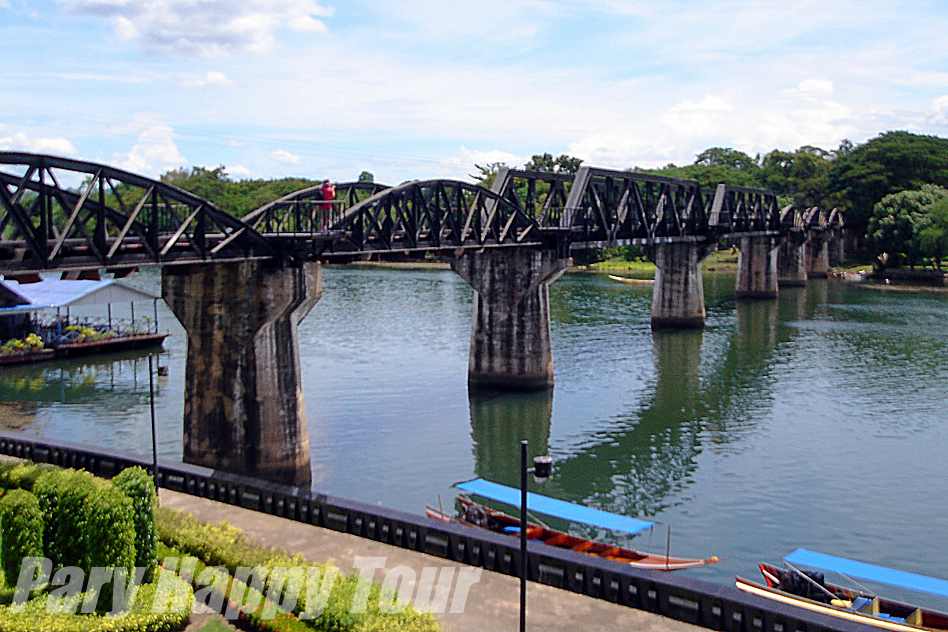 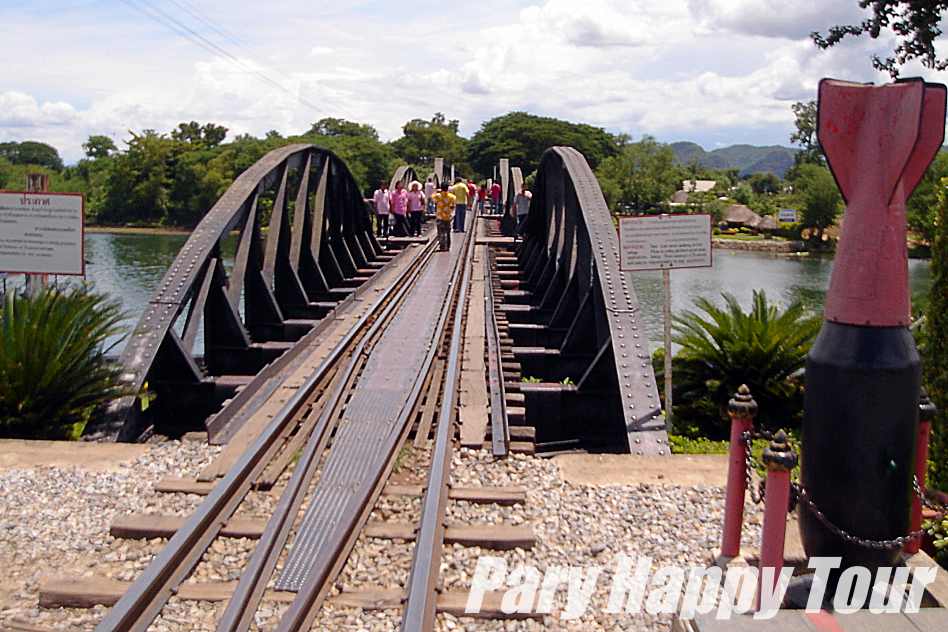 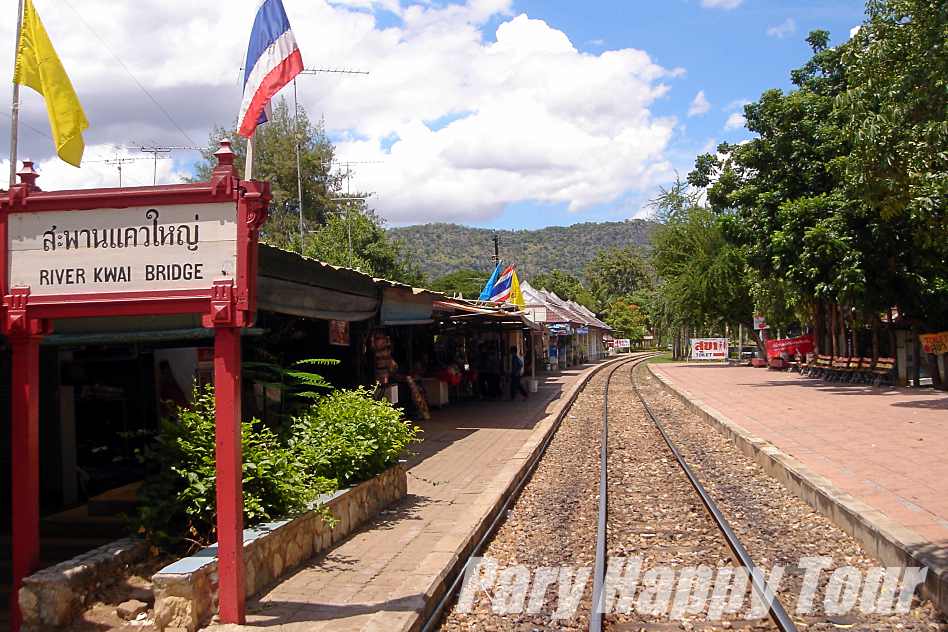 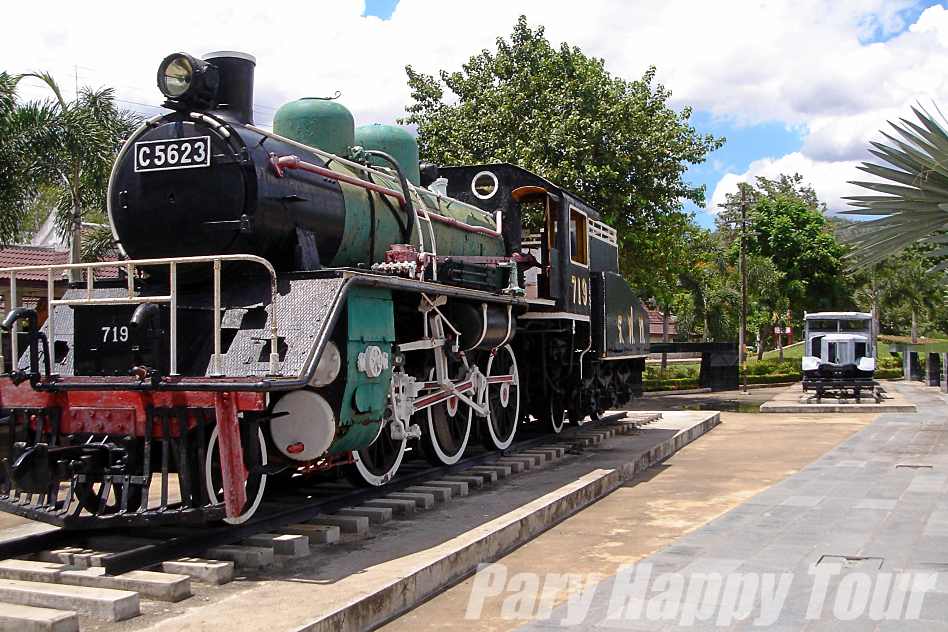 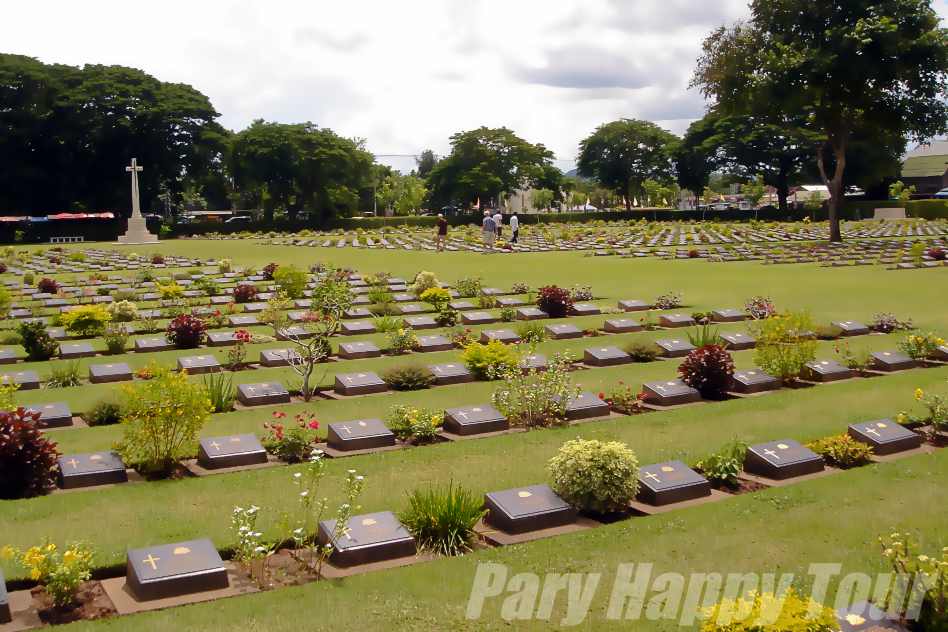 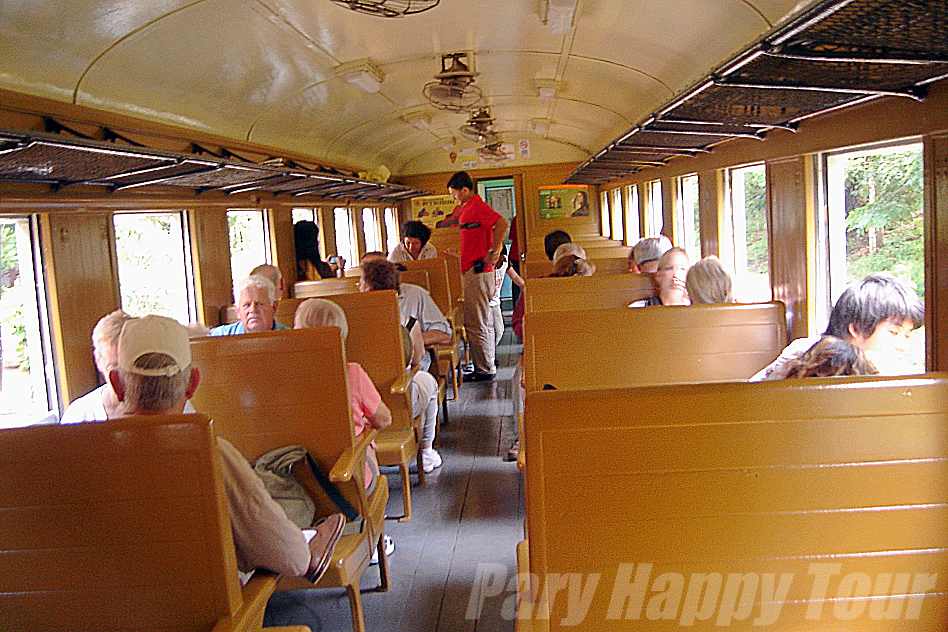 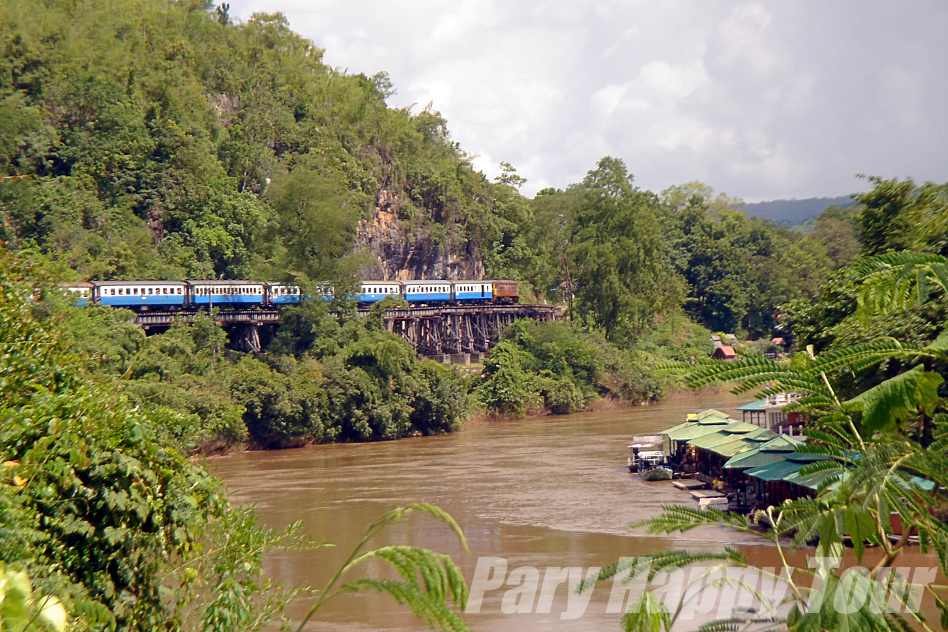